Next week brings with it the fifth annual Mr. South Whidbey Pageant and I am pleased to announce that I am one of the finalists (Yahoo!)

Glad you asked!
It’s a one-night-only event where a bunch of guys perform outlandish feats to convince you that we are the quintessential Whidbey guy. If we make you laugh hard enough (and give you enough wine), the hope is that you’ll donate generously to the Friends of Friends Medical fund.

It’s the funniest event on South Whidbey bar none and sells out every year – so get your tickets now!Being the underdog (A mere 14-year resident) and the youngest contestant ever, my older colleagues will no doubt trumpet their “experience”, but age is not everything.I will use my wit, guile, and technical savvy to head them off and proclaim far and wide my qualifications for this title.
So in case you don’t know as much as you think you know about me, here’s my story …

Matthew Swett: THE MAN WHO WOULD BE MR. SOUTH WHIDBEY

Many locals have a story about how they arrived on Whidbey Island. People will tell you that as soon as they got on that ferry, it felt like they were coming home.Fresh out of college with an architecture degree, I took a leap of faith that South Whidbey would be the place for me and I jumped at the chance to set down my roots in the Village by the Sea. 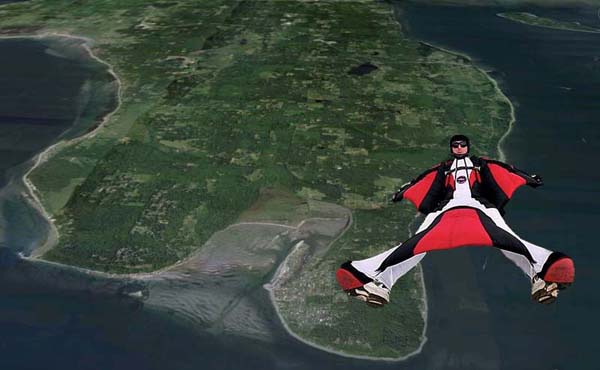 In 1997, I landed in Langley where everyone who’s anyone knows about Georgia Gerber’s “Boy and Dog” sculpture… 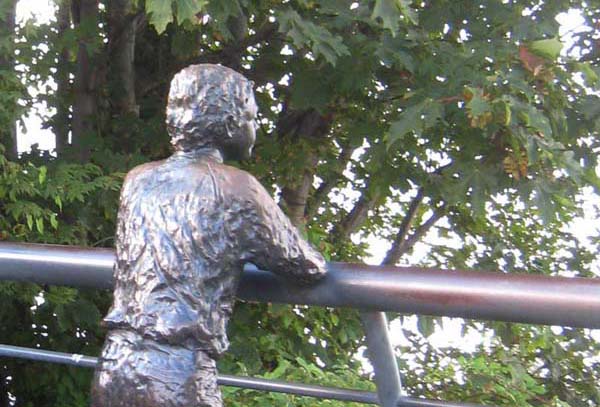 What few people realize, however, is that years ago I actually auditioned to be the model.Georgia had asked that everyone show up at her studio with their pets … and well it took some doing, but Fred and I, we managed… 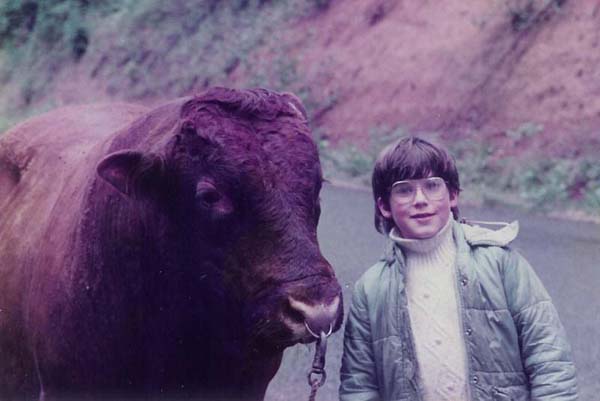 A few years later, (after Fred’s disappointment had subsided), I met a beautiful woman named Sarah.
We married and chose to homestead in the Caretaker Cottage at the Greenbank Farm… 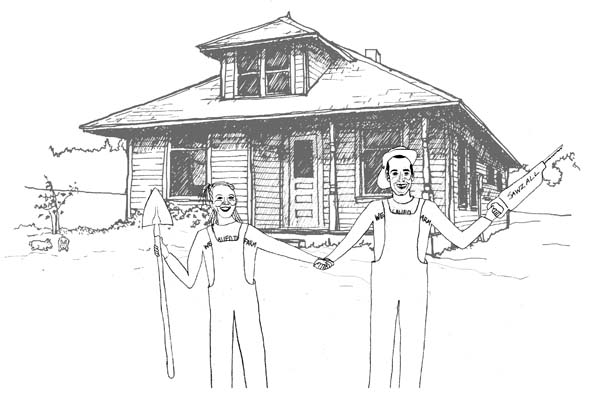 Greenbank is that outlying territory on the northern edge of South Whidbey … Over the years, it has been politically unstable with dissidents routinely threatening secession. Undaunted by the situation, we helped draft a treaty with the great council in Coupeville that Saved the Farm and brought peace, harmony and Loganberry pies to the people of Whidbey Island.

Those familiar with my professional work know that my architectural practice is strongly rooted in local materials, ecological awareness, and a pursuit of harmony with the natural environment.  There are numerous examples of my work all over South Whidbey, but I think it’s this custom home at Double Bluff that really captures the spirit of what I do. 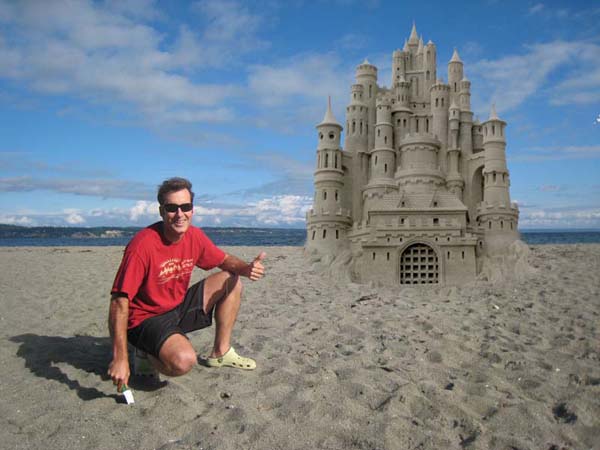 You’re probably aware that we’re in an economic downturn right now – and the building industry hasn’t been spared, but fortunately … we run a tight ship at Taproot Architects.  In fact, we’ve actually outgrown our current office at Bayview Corner … 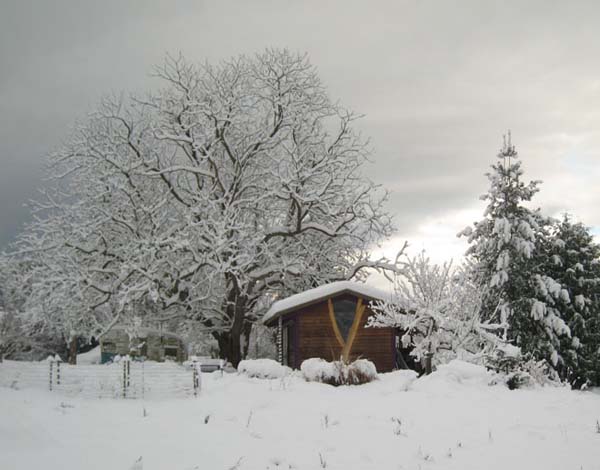 and have just decided to open a satellite office up north. Right now, all over the country, there are literally thousands upon thousands of low rent, underutilized buildings. We’ve formed a unique partnership with Whidbey Telecom to take advantage of this situation. 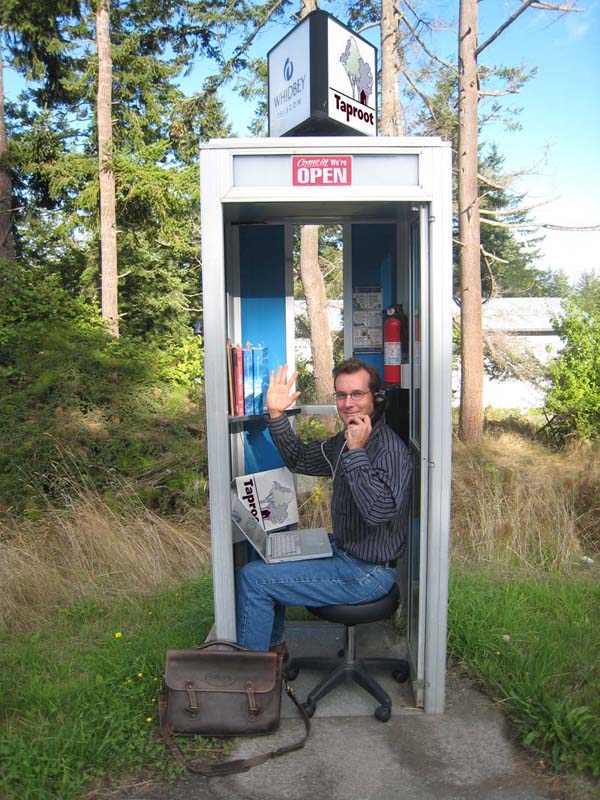 It’s a CLASSIC location and is perfect for drive-by consultations.  As an added bonus, it comes with an unlimited data plan! Thank you Whidbey Telephone (I mean …Telecom).

Speaking of communication …  running a campaign for the Mr. South Whidbey contest is all about getting out the word (and your wallet). So, please, pass this on! (Don’t worry, you won’t have bad luck if you don’t send it to ten friends by midnight.)

Our campaign just received some unexpected help from friends in high places.
In case you missed it, last night this unique formation suddenly appeared at the South Whidbey soccer fields on Langley Road … 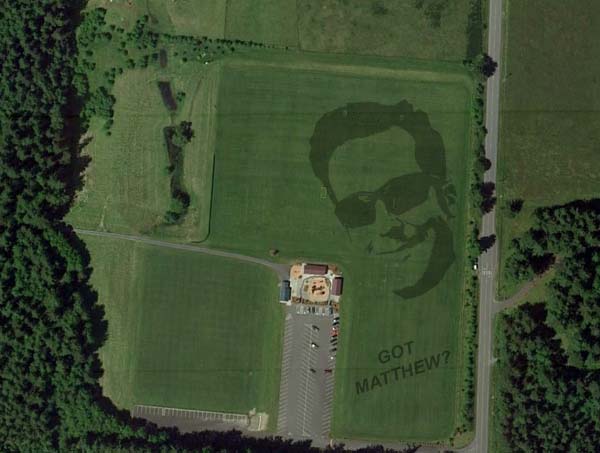 So, if you’ve read this far, you are going to LOVE the show at Freeland Hall on October 2nd (7pm).You can purchase tickets at: Moonraker (Langley) & 1504 Coffee Bar (Freeland) … UPDATE: they’re nearly gone, so don’t dilly dally.If you’re unable to come party with us … Hey, even if you can attend — please consider making a donation in my name on the Friends of Friends website. It’s local, non-profit, and a remarkable organization. The guy who raises the most dough is officially crowned “Mr. South Whidbey!”